Amidst the joy of Spring weather, Easter and Passover, the Wall Street Journal featured the repercussions of retirement, prompting Baby Boomers to chant again, “Hell no, we won’t go!” Why? The risk of dying within five years of retirement is nearly 10% for men, not working, and 5% for women, not working. “Retirees become sedentary and watch too much television. They eat too much. They drink too much. They smoke too much. Without the purpose of fulfilling work, retirees can feel adrift and become depressed … socially isolated. Without the intellectual stimulation that work can provide, retirement can accelerate cognitive decline. A 2014 study of half a million retired workers in France found that dementia was significantly less common among those who retired later.” How can we alleviate the shortage of skilled talent? And, save lives? Prioritize lifelong learning so older workers can keep their skills up to date and incentivize companies to enable more older workers to stay on the job. 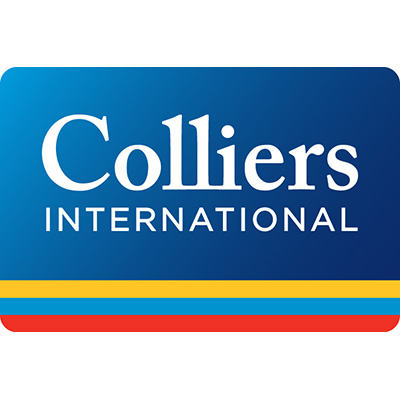